GOLDEN GLOVE has changed its service menu to meet the new needs of its customers. We now offer a wide range of services for our Senoia customers.

Golden Glove offers commercial carpet and partition cleaning. We recommend a deep professional carpet cleaning regularly for those that are prone to allergens and pollutants. Call us today if you would like tough stains to be removed.

I want to give a HUGE SHOUT OUT and ATTA-BOY to Norm Cardelli and the team at Golden Glove Carpet Cleaning and Water Restoration Services. … Cindy Purcell

GOLDEN GLOVE is a member of the Institute of Inspection, Cleaning and Restoration Certification (IICRC), and the Restoration Industry Association (RIA).

Senoia is a city in Coweta County, Georgia, United States. It is part of the Atlanta metropolitan area. Its population was 4,073 in 2015.

Senoia is a city in Coweta County, Georgia, United States. It is part of the Atlanta metropolitan area. Its population was 4,073 in 2015.

Riverwood Studios is located in Senoia. Such movies as Fried Green Tomatoes, Driving Miss Daisy and the 2011 remake of Footloose were partly filmed in the town.

Parts of season 3 of The Walking Dead were filmed in Senoia, which stood in for the town of Woodbury, Georgia, where survivors of the zombie apocalypse established a settlement. The fourth season of the series was also filmed in Senoia in 2013. Season 5 started filming on May 5, 2014. A neighborhood of the town stands in for the Alexandria Safe Zone near Alexandria, Virginia when the survivors are taken in by another group of survivors during season 6. The fact that Senoia serves as the filming location for multiple places in the show has led fans of the show to flock there, a development that has met with a negative reception from some town residents. 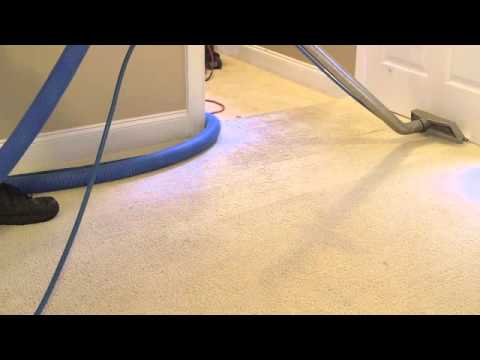 Golden Glove has been voted as the Best in PTC carpet cleaning business.